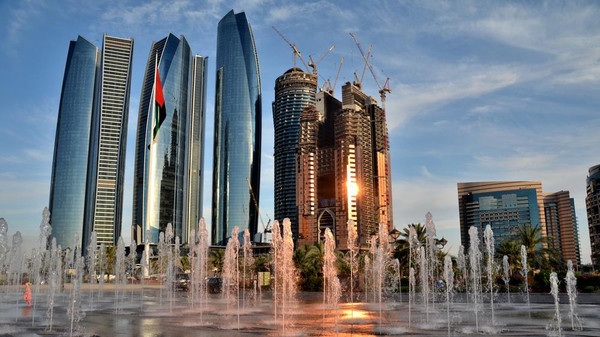 Many people still think of the Middle East in terms of oil, but the fact is that the region as a whole is home to 210 million consumers, with some high-growth economies backed by a stable socio-political ecosphere and favourable government policies. The Gulf Cooperation Council (GCC) countries include Bahrain, Kuwait, UAE, Oman, Qatar and Saudi Arabia. Together they form a region of both high growth and a stable socio-political environment.

Surprisingly, the leading growth drivers for these economies are non-oil activities. Prime among these are construction and retail trade. The GCC region is home to over 45 million consumers, with a large percentage of foreign expats lending the region a cosmopolitan flavour. An average per capita of over $60,000 coupled with little to no taxation makes the region a consumption hotspot. The region is a significant market for British goods and services. 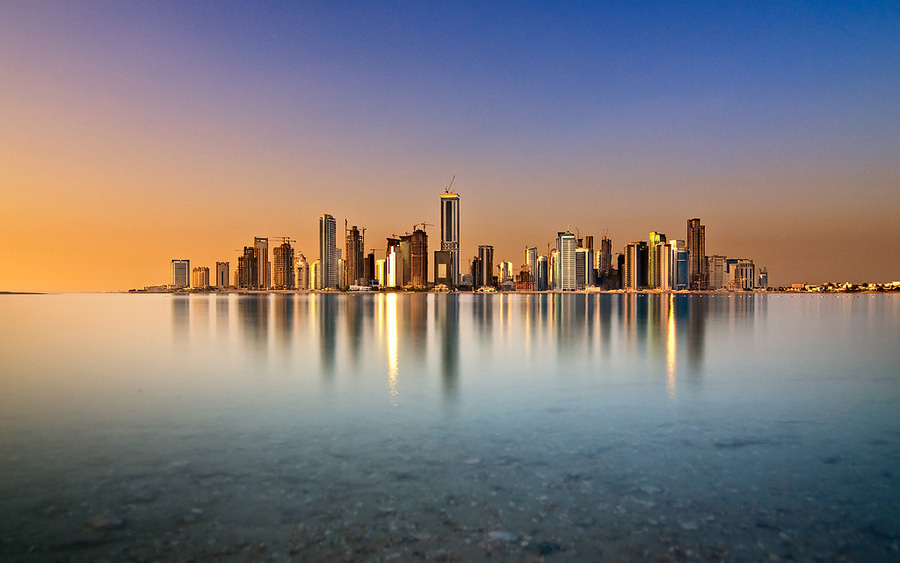 Governments of the region are increasingly showing a commitment to a commercial “mind-set” in encouraging foreign investments. From providing easy access to credit to updating laws and regulations to make them transparent and simple, the push toward ensuring ease of doing business is palpable. The region is home to a large, well-educated and growing workforce. The ecosphere provides a stable ground for British investments in manufacturing, marketing and delivering products and services.

The region is a $10 billion export market for British companies and is growing at a compounded rate of 10%. Saudi Arabia has the largest population and remains a market waiting to be tapped. Kuwait is another upcoming hotspot. The governments of the region are focused on investing the oil resources into making the region an industrial and commercial stronghold to ensure sustainability past the hydrocarbon reserves.

To this end, the region has committed to invest over $2 trillion over the next decade in construction and infrastructure to support this development. The key to doing business in the region is to choose your local partner carefully. The partner should add value to the business in terms of knowledge of local markets, and its regulations provide access to decision-making government authorities and offer domain experience in infrastructure and real estate. 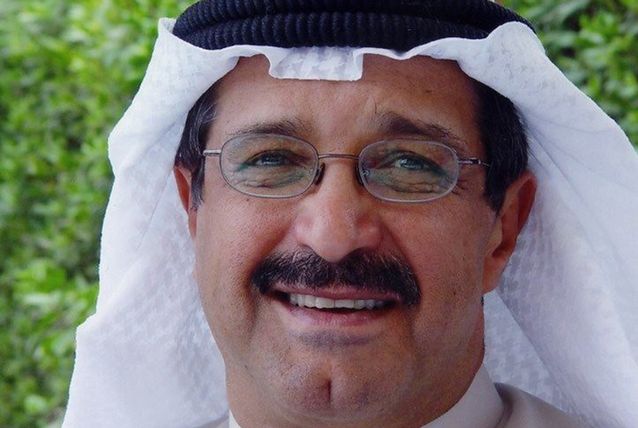 Fahad Al Rajaan Ahli United Bank director has been a long-serving former chairman at the leading construction and infrastructure companies in Kuwait. He has been instrumental in developing both commercial and residential real estate projects in the region. His long-standing reputation both with local and foreign investors and his networking with local authorities make him one of the 500 most influential Arabs in the world and an invaluable partner for any company looking to invest in Kuwait.

UAE is another investment hotspot in the region. Over half of Britain’s exports of $10 billion to the region are to the seven Emirate nations. The region is home to a large British expat population. UAE attracted the highest FDI in 2014 at $10.5 billion; collectively, the region received over $43 billion in foreign investments over the year. This is the right time for British companies to leverage the growth in this emerging region.